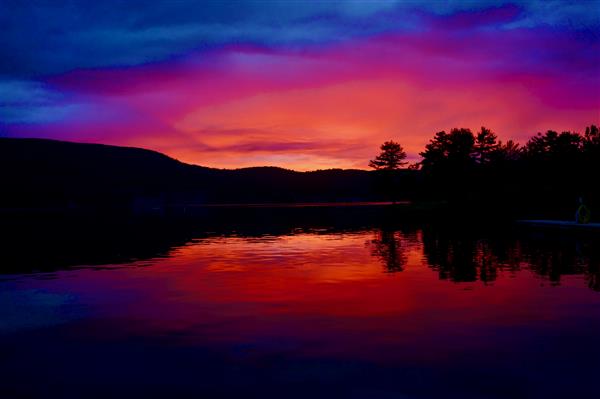 Robert Ross is from Phoenixville, the "other" steel town in Chester County. After moving around quite a bit as a child, he graduated from Upper Perkiomen High School in Montgomery County.

After high school, Mr. Ross continued his migratory ways, traveling and living in several places, picking up skills and college classes on the way. He finally ended up with degrees in applied media technology, an education degree in social studies, and a masters degree in library science.

Mr. Ross is married with two grown children, three grandchildren, and one more on the way. He has been teaching for 28 years, with 25 of them spent in Coatesville on the high school campus. He currently teaches AP Psychology and Modern American History at CASH.

Mr. Ross has had photographs published worldwide, and has written several articles and other materials published regionally. He has also won awards for photography, most recently with BOAT/US Magazine. Academic awards include: Who's Who Among American Educators, the 2013 Coatesville nominee for the Citadel Heart of Learning, the 2013 Coatesville NHS Teacher of the Year, and had the 2017-18 yearbook dedicated to him.

When not spending endless hours preparing for his classes, Mr. Ross enjoys spending time with his family, doing adventure sports wherever he can afford, riding bicycles when not too injured to ride, writing, photography, and restoring antique cars and sailboats.