Rich in Diversity, Committed to Excellence 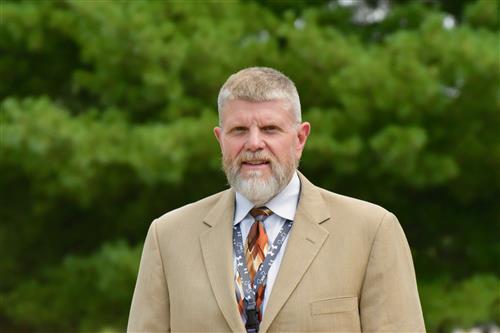 Richard F. Dunlap Jr., Ed. D. served for 35 years in public education before joining CCRES in 2016 as an educational specialist.  During his professional career, Rick served as a special education teacher, an assistant principal of a middle school, principal of a national award-winning middle school, a high school assistant principal, twelve years as a high school principal, and three years as the superintendent of a school district of over 13,000 students and 1,800 teachers and support staff. Over a span of nine years while teaching, Rick also coached football, softball, wrestling and track.  Rick’s educational accomplishments include earning his Doctorate in Educational Leadership and a Master’s Degree in Bilingual/Bicultural Studies from Immaculata.

During his career, Rick has served on numerous strategic planning committees and was lead facilitator for several of them. During his tenure in public education he was responsible for several construction and renovation projects. As a middle school principal, he led the renovations and additions for Garnet Valley Middle School. While serving as a high school principal, he led the renovations and additions to the present-day configuration of West Chester East High School. Recently, as an educational specialist, he has supervised three separate construction projects for the Chester County Intermediate Unit and is currently providing consultation for two additional projects.

Rick has presented on both national and international levels on curriculum, leadership, and literacy as well as serving as a consultant to several school districts on the topics of curriculum mapping and aligning state standards to the curriculum.

Rick is a recipient of the Chaplin of Four Chaplin’s Award for providing outstanding community service.

Prior to pursuing a career in education, Dr. Dunlap served as an officer in the United States Marine Corps.

The Coatesville Area School District does not discriminate in employment, educational programs, or activities based on race, sex, handicap, or national origin. This policy of non-discrimination extends to all other legally protected classifications in accordance with state and federal laws including Title IX of the Education Amendments of 1972 and Section 503 and 504 of the Rehabilitation Act of 1973.
Copyright © 2002-2020 Blackboard, Inc. All rights reserved.